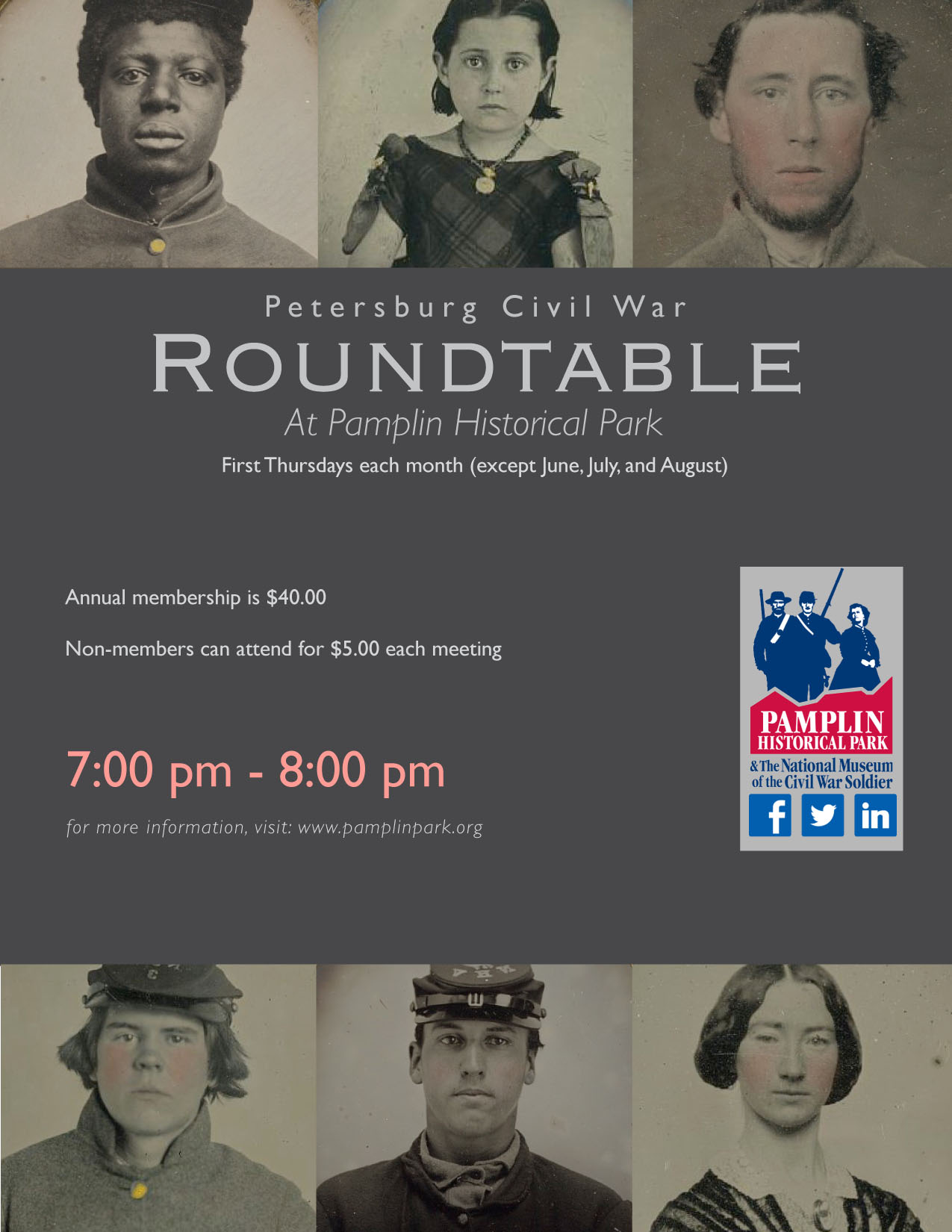 Henry Kidd is a nationally recognized historical artist. His fine art has appeared in documentaries on the History Channel and on covers of many books and magazines. He designed the Confederate Medal of Honor. His artwork hangs in many prestigious institutions and museums such as West Point, Virginia Military Institute, Mariner’s Museum, Museum of the Confederacy, Petersburg National Battlefield, the Virginia Historical Society and others.

Kidd’s artwork has primarily focused on the American Civil War but, includes other conflicts and topics as well. During the Gulf War, he created a piece of artwork to honor and support America’s military. He made and sold limited edition prints of his work, and gave one-hundred percent of the proceeds to the American Red Cross, for the families of military personnel. In recognition of his generosity, Elizabeth Dole, then president of the American Red Cross, presented him with an award. Kidd and his family were also personally thanked by General Schwarzkopf.

In 2005, the Virginia General Assembly honored Henry Kidd with a joint House and Senate Resolution for his September 11, 2001 artwork and his endeavors to honor all the loved ones lost, and his work with the firefighters and police who answered the call to help others. After the tragic events of September 11, 2001, Kidd created a memorial piece of artwork entitled ‘America’s Heroes’ and raised thousands of dollars for relief efforts. He founded Adopt-A-Station, a non-profit organization to honor victims of September 11th. He has also personally presented more than three hundred framed ‘America’s Heroes’ prints to Fire Houses and Police Precincts in New York, Northern Virginia and Pennsylvania who responded to the tragedy. For these same reasons, Henry also received a National Citizenship Award from the Daughters of the American Revolution.