Down a short path from the National Museum of the Civil War Soldier lies Tudor Hall Plantation. This simple but elegant home, built circa 1812, has been carefully restored to its wartime appearance and furnished with period antiques. The dwelling was home to the Boisseau family, ancestors of the Pamplins, and from October 1864 to March 1865 served as military headquarters for Confederate General Samuel McGowan.

Tudor Hall’s furnishings reflect both its civilian and military history. The west side of the house is furnished as the Boisseau family would have known it. The east side is outfitted to suit the needs of a Confederate general and his staff. Begin your visit to Tudor Hall in the English basement, where a display entitled “A Land Worth Fighting For,” explores the Southern agrarian way of life as well as Tudor Hall’s unique history.

The plantation also features a reconstructed working kitchen and slave quarter, a kitchen garden with authentic period plantings, and reconstructed livestock and tobacco barns.  Costumed interpreters periodically demonstrate domestic skills in the kitchen and around the “big house.” Use your mp3 player for a personalized audio tour of Tudor Hall Plantation or join a Pamplin Historical Park historian on the daily guided tour.

Discover woodworking equipment and farm animals at the Tudor Hall barn. A tool shed, sharpening stone, and shaving horse are on display as well as a chicken coop and sheep pen. Nanking Bantam chickens and Gulf Coast Native sheep add sounds and smells that bring the plantation alive. 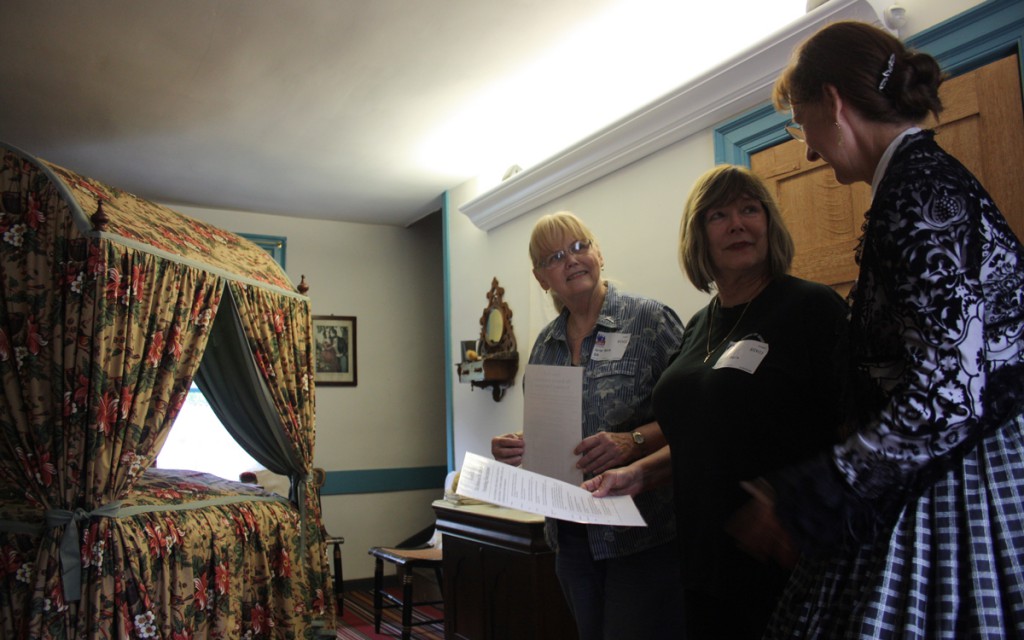 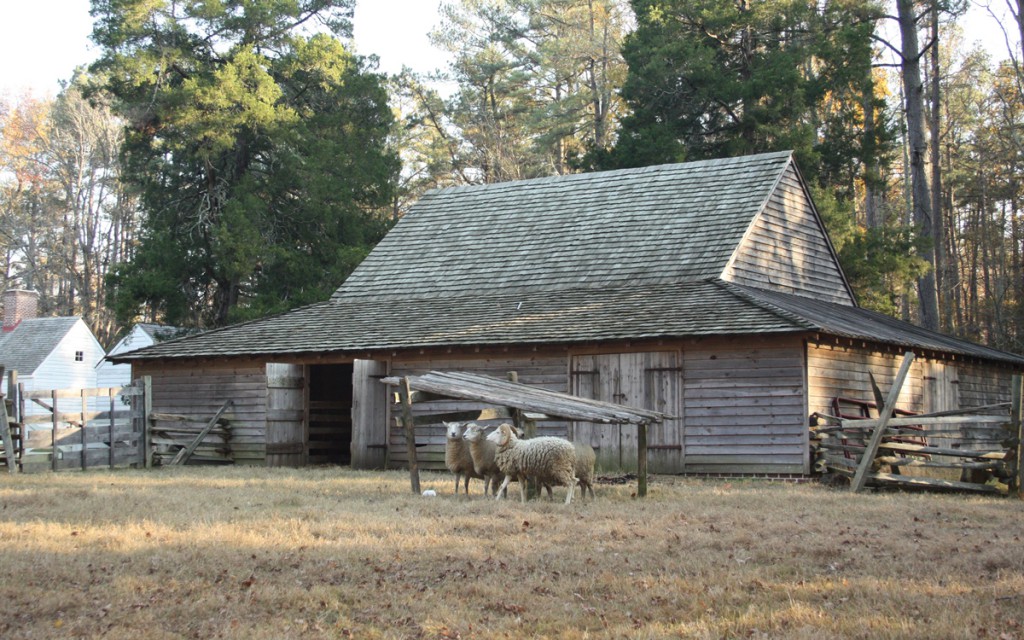 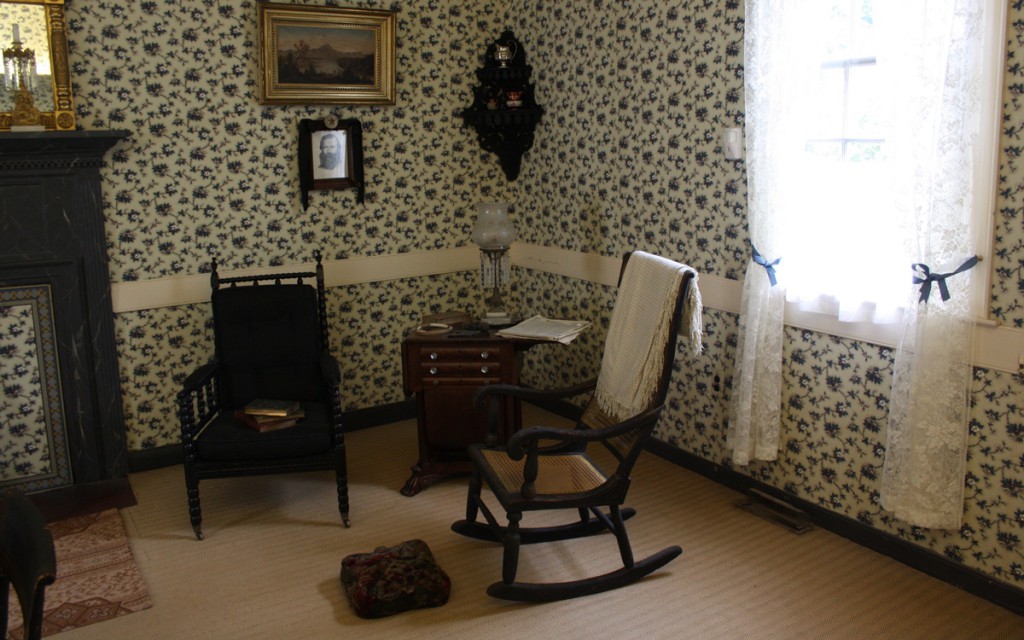 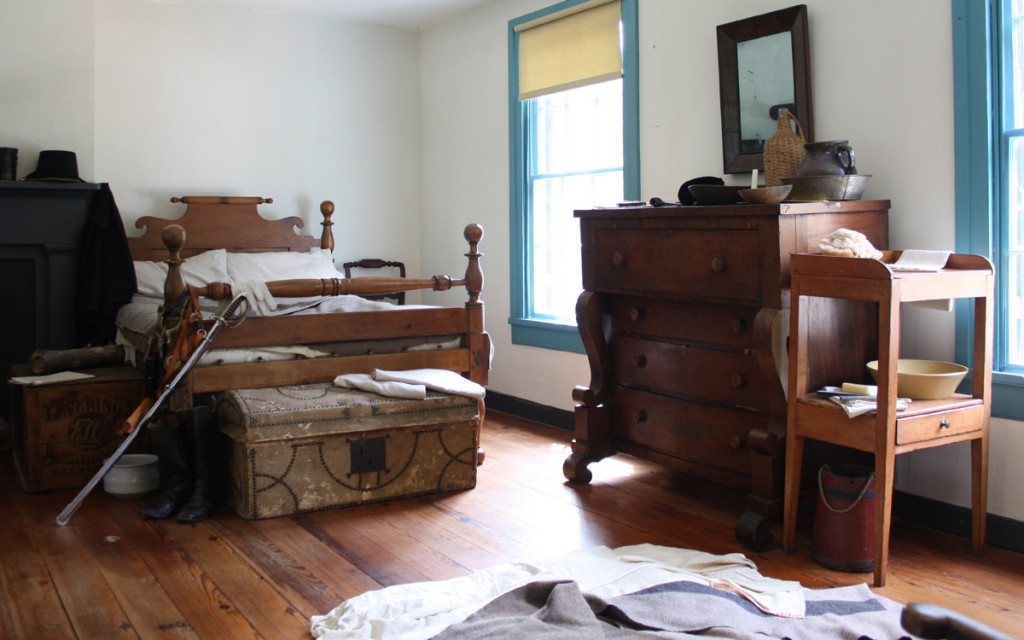 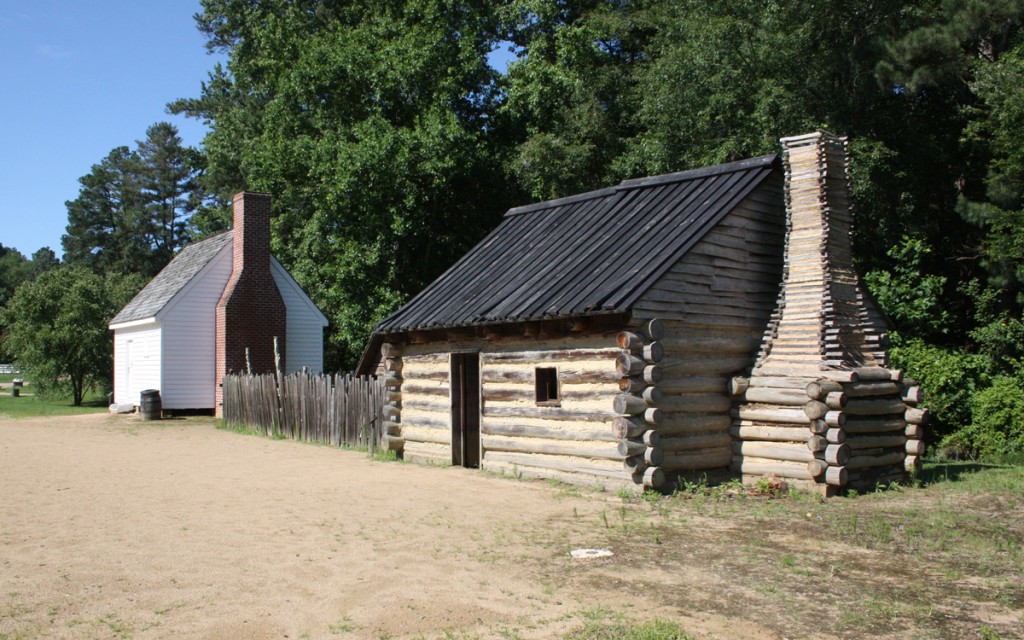 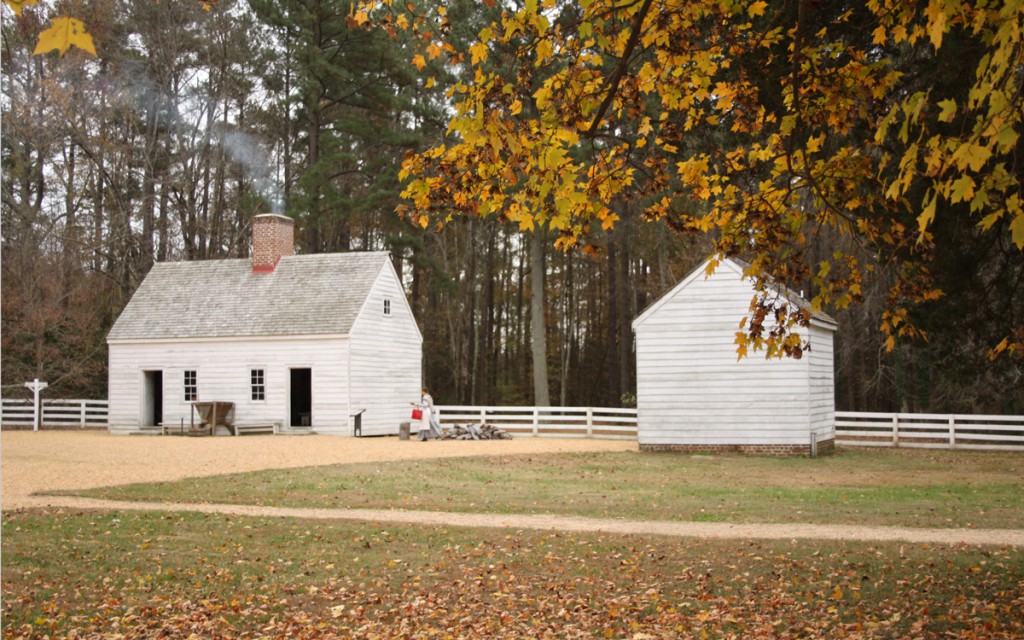