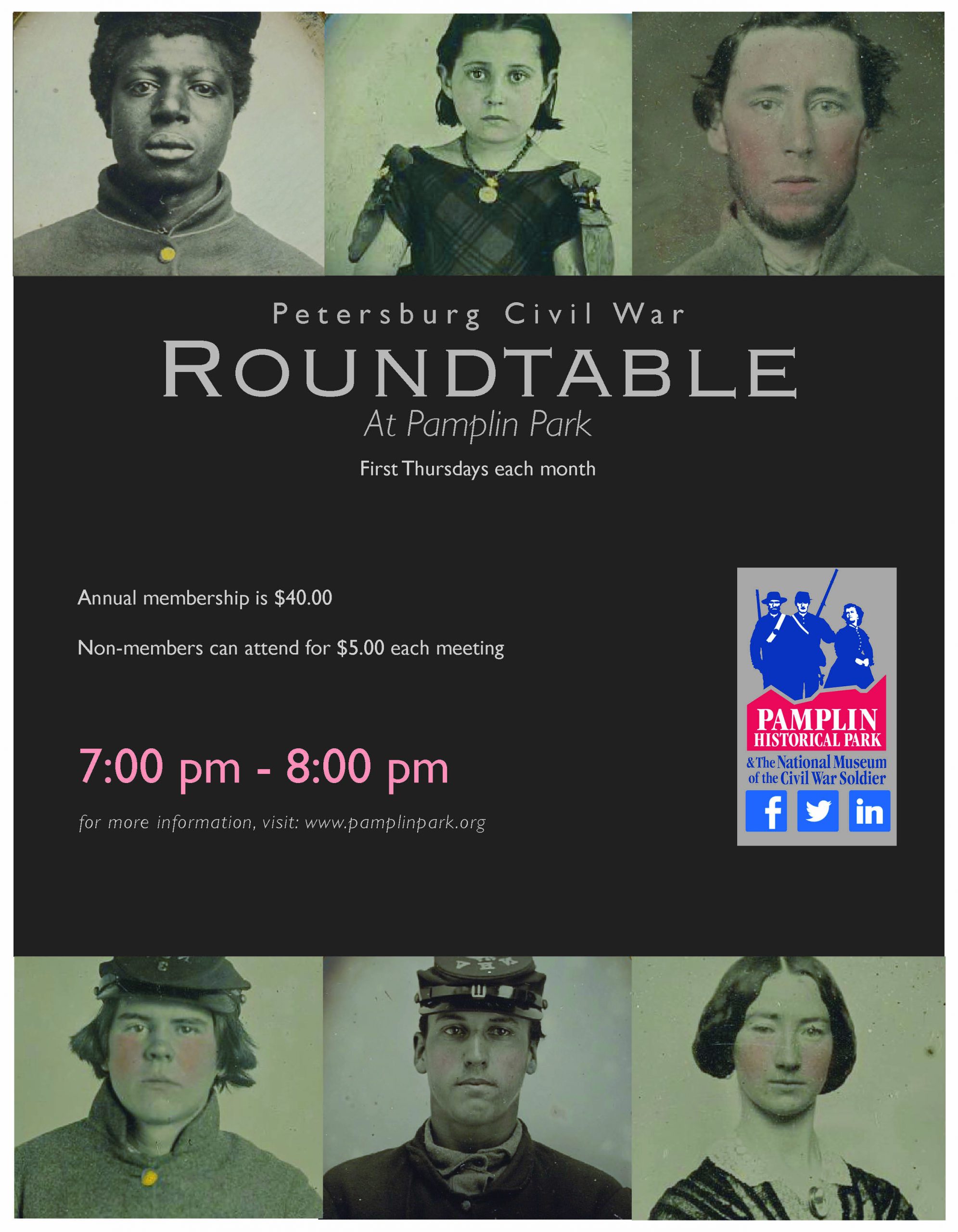 Join speaker Matthew Hulbert, author and professor as he discusses “The Lawrence, Kansas Massacre”. The irregular warfare along the borderlands of Missouri and Kansas saw guerrilla fighters known as pro-Confederate bushwhackers or pro-Union jayhawkers attack small detachments of soldiers and terrorize civilian communities. U.S. senator James H. Lane led a raid by pro-Union against the town of Osceola, Missouri in September of 1861. Nine men were executed and the town was looted and all but 3 of the towns 800 buildings were burned. The town never fully recovered and the raid culminated in the forming of Confederate partisan rangers known as bushwhackers. Nearly a year later, in August of 1862, one of the most infamous Confederate partisan groups in the region would exact revenge for what happened at Osceola. William Clarke Quantrill and his raiders would attack Lawrence, Kansas and kill nearly 200 men and boys in one of the most violent raids of the war.

Hulbert is an assistant professor of history at Hampden-Sydney College in Virginia. His studies and interests include Nineteenth-Century America, the Civil War, technology and warfare, regular and irregular warfare and the American West. Hulbert is the author of The Ghosts of Guerrilla Memory: How Civil War Bushwhackers became Gunslingers in the American West, which won the 2017 Wiley-Silver Prize, and the co-editor of both Writing History with Lightning: Cinematic Representations of Nineteenth-Century America and The Civil War Guerrilla: Unfolding the Black Flag in History, Memory, and Myth.

The health and safety of visitors and staff is a first priority. The park is following the governor of Virginia’s guidelines. Frequent cleaning and sanitation of high contact surfaces is performed daily. Staff members wear face coverings and visitors are encouraged to do so as well. Social distancing of a physical six feet will be maintained throughout the 424-acre park and building occupancy levels will be closely monitored. Hand sanitizer is available at locations throughout the park.