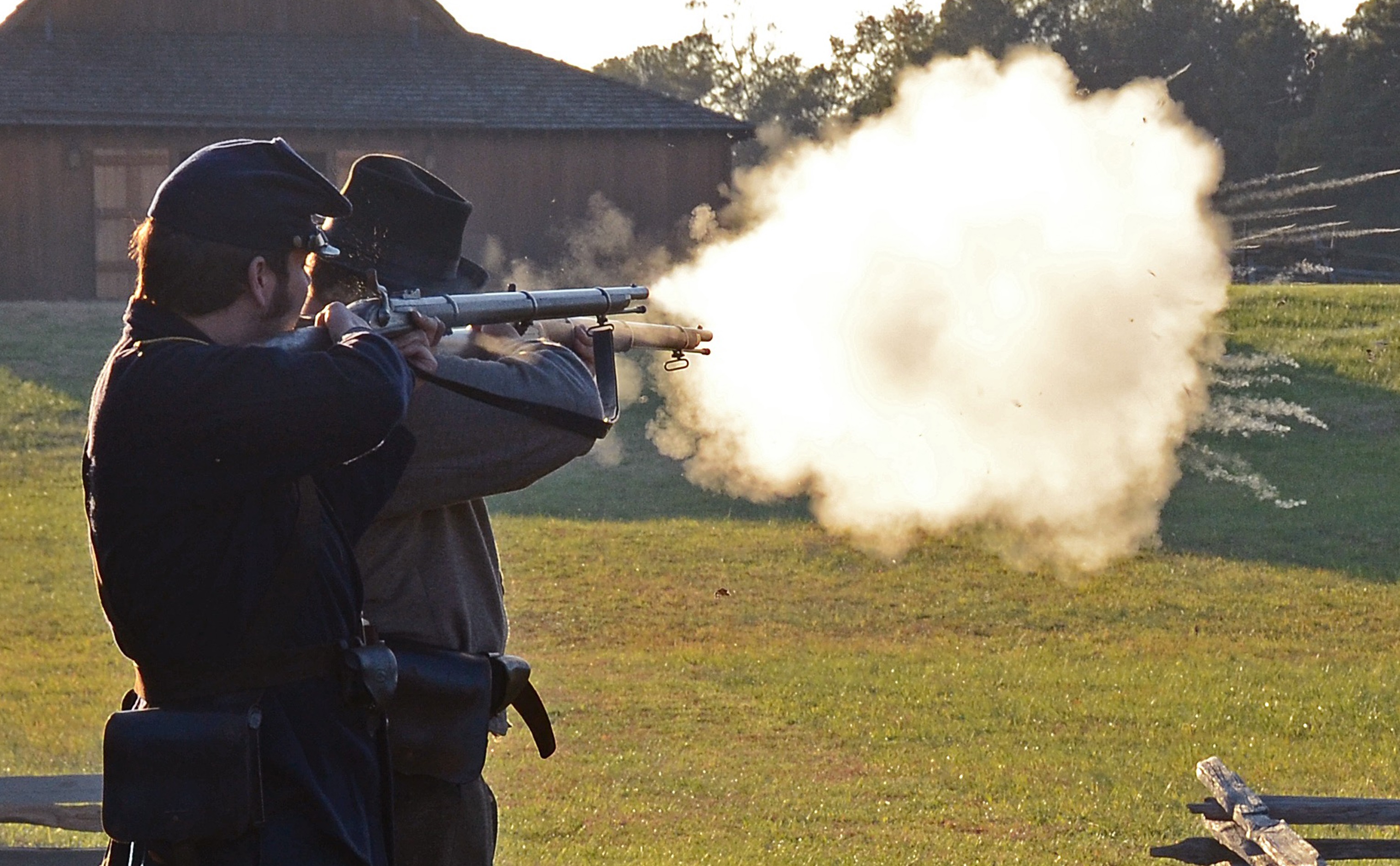 Pamplin Historical Park & The National Museum of the Civil War Soldier is hosting a special weekend event focused on technological innovations both on the battlefield and on the farm during the antebellum era and the Civil War on August 18-19, 2018.

It is said that for every year of warfare, technology is advanced ten years or more. This is due to additional funding and a total commitment of a nation’s resources and talent toward achieving victory. Advancements that help to win ultimate victory on the battlefield can also change industry and day-to-day life on the home front.

Daily between 10:30 am and 3:00 pm park visitors will be able to see period demonstrations in the Park’s military encampment area highlighting advancements in military technology from communications including the telegraph, to evolutions in weaponry from cap and ball to the rim fire cartridge. One example is President Abraham Lincoln who was the first president to communicate, with his officers and lead real-time strategies and deliver orders using the telegraph.

Farming also saw new technologies in the mid-19th century, which made work easier and more productive. The mechanical reaper invented by Cyrus McCormick in 1834 increased food production, by harvesting crops mechanically and helped to meet the needs of a growing population and exports. Park staff will share these agricultural advancements and the Southern resistance to change, at the Park’s Tudor Hall Plantation.

Visitors are also invited to explore the original Breakthrough Battlefield with miles of trails or take a walk through the crop and vegetable gardens at the Field Quarters which include beautiful sun flowers.

These special weekend programs and those usually offered daily at the Park are included with regular paid general admission. Individual general admission is $1.00 from now through Labor Day (September 3) 2018 as part of the Park’s $1 Days of Summer.