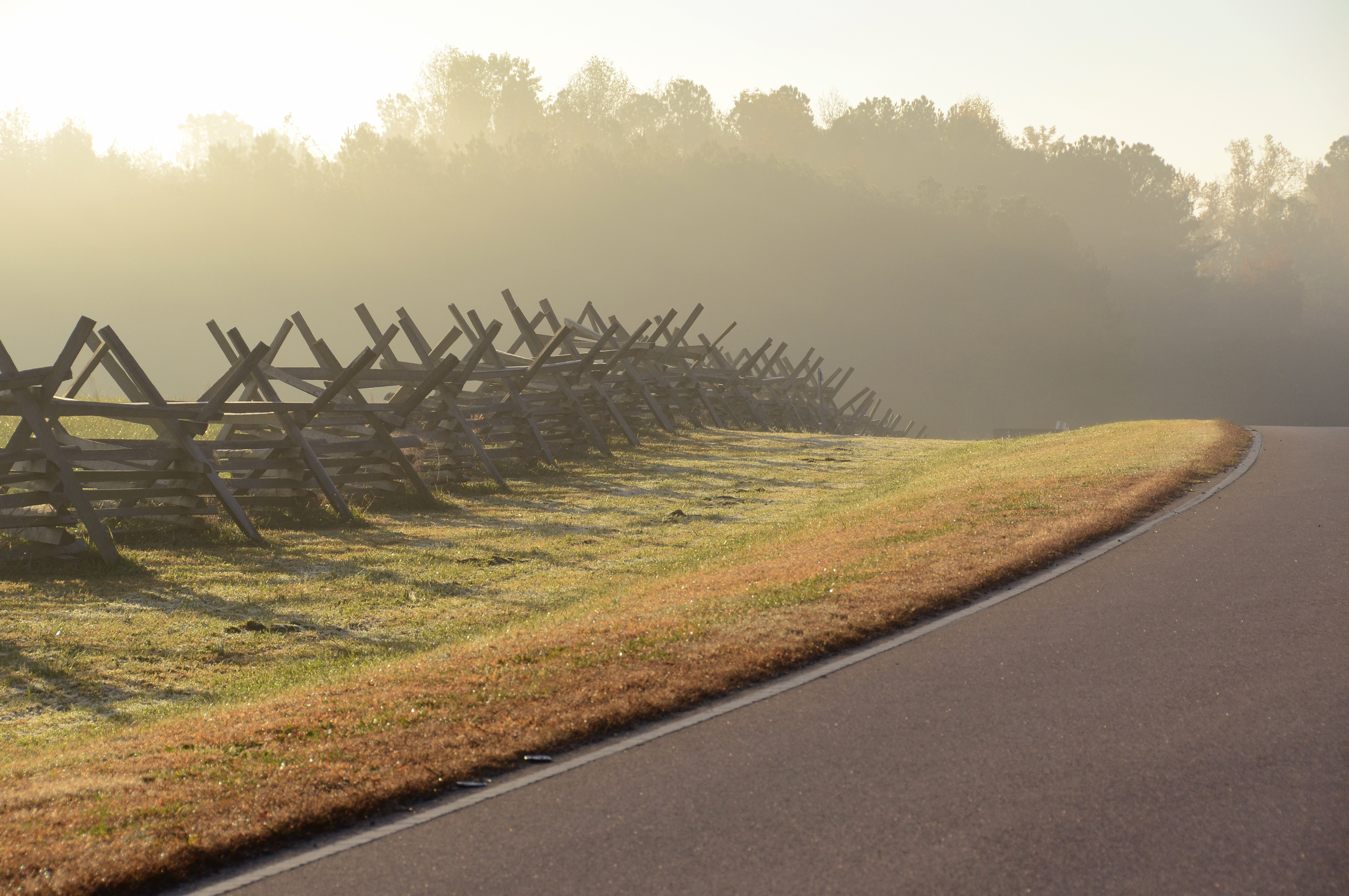 Join Park Historians Tim Talbott and Gary Helm as they hit the road for a one-day tour on October 20, 2017 and the public is invited to join them. The tour will combine a walking/driving tour of the wartime fortifications southeast of Richmond, concentrating on what historians have come to call General Grant’s Fifth Offensive actions north of the James River

Combined with other maneuvers southwest of Petersburg, the Fifth Offensive fighting north of the James River developed along a series of fortifications constructed to protect the capital city. The first stop will be the New Market Heights (also known as Chaffin’s Farm) battlefield, where on September 29, General David Birney’s Union forces, which included several USCT (African-American) regiments, which achieved an initially successful penetration of Lee’s defenses. Fourteen African-American soldiers were bestowed the Medal of Honor for their heroic actions at New Market Heights.

The next stop is Fort Harrison and like neighboring New Market Heights, Union forces captured Fort Harrison on September 29. However, the Confederates held their ground further north, which kept the lost terrain to a minimum. This will be a moderately rigorous trek appealing to nature lovers, with some “field walking” as well as both primitive and developed hiking trails.

The tour begins at 9:00 a.m. and ends at approximately 5:30 p.m. A picnic lunch is provided at one of the battlefields and is included with the registration fee.

Space for this tour is limited. The tour is $79 for park members and $89 for non-park members. Registrations are required and accepted on a first-come, first-served basis.