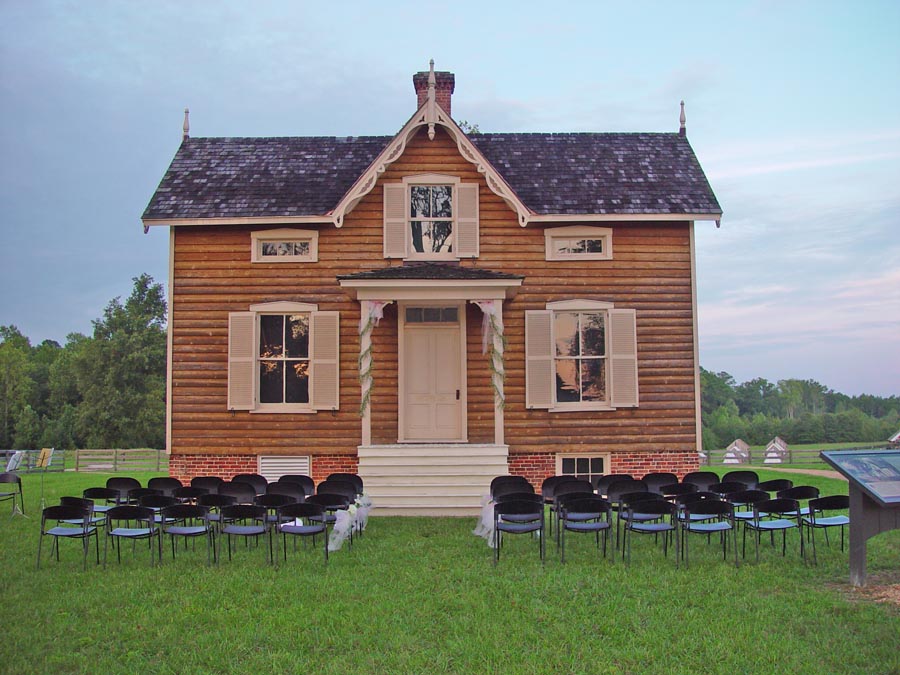 The 59-acre Hart Farm opened to the public for daily touring in the Spring of 2004, after having served as a Special Events venue in 2003. It is home to the Civil War Adventure Camp, Pamplin Historical Park’s exciting new immersion experience. The Hart Farm can be accessed by the 1/2 mile extension of the Breakthrough Trail.

The Hart Farm was the scene of fighting on two occasions during the Petersburg Campaign. On the third day of the Battle of Peebles’ Farm, October 2, 1864, portions of Winfield Scott Hancock’s Union 2nd Corps assaulted the rudimentary Confederate fortifications that spanned the Hart property. The sector was defended by the 4th North Carolina Cavalry, fighting dismounted, which was reinforced by the brigade of William MacRae. This combined force shared in the repulse of the Union attack. 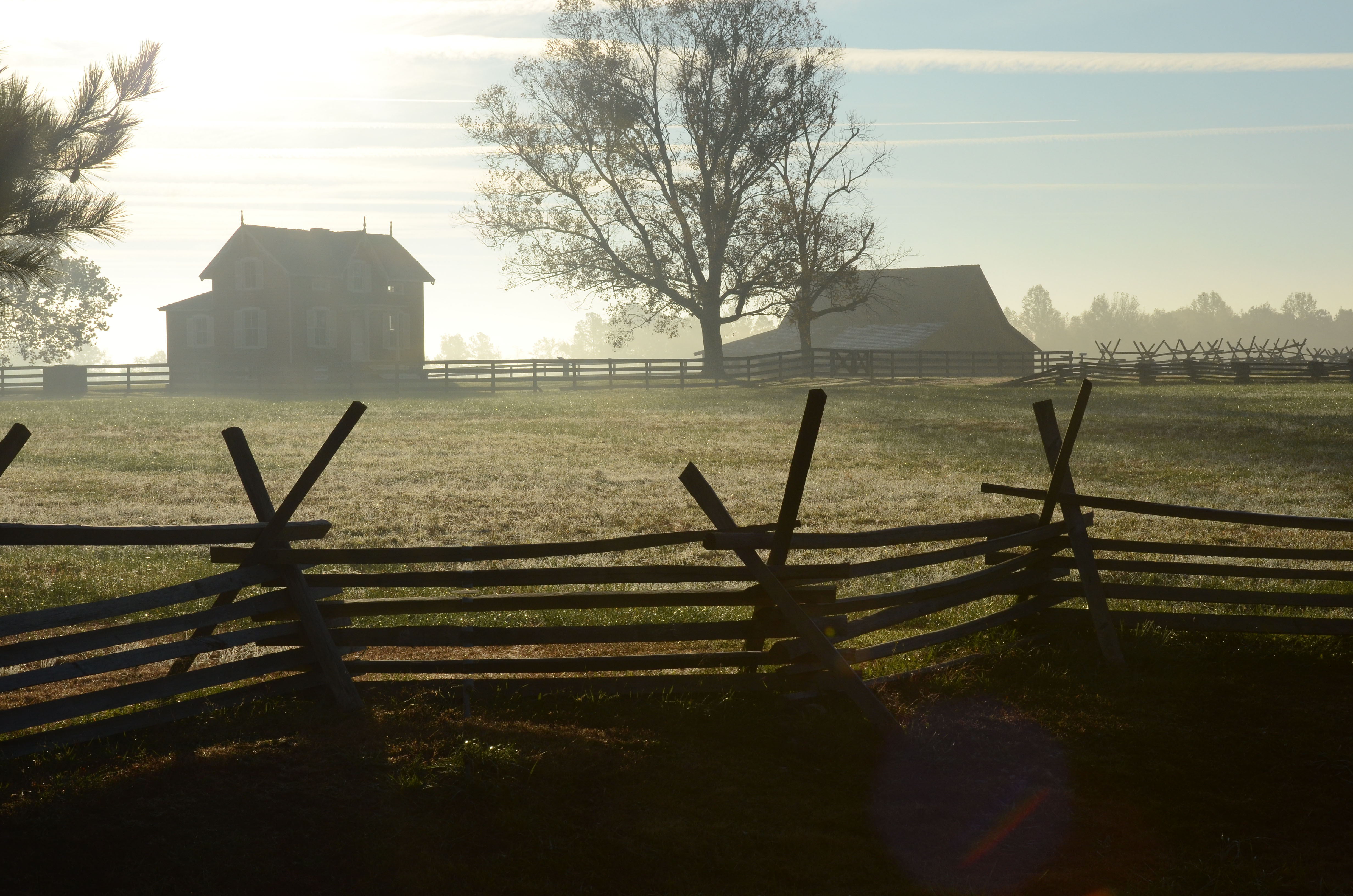 Six months later, on the morning of April 2, 1865, Ulysses S. Grant ordered a general assault against Lee’s defensive position surrounding Petersburg. The assault’s initial breakthrough occurred at the site of Pamplin Historical Park when Horatio Wright’s 6th Corp swarmed over the thinly-manned Confederate line. Truman Seymour’s division, on the left of the 6th Corps assault, stormed the works that crossed the Hart Farm. The breakthrough led to Lee’s evacuation of Petersburg that night and his retreat westward, which ended one week later at Appomattox Court House.

The original Hart farm house still stands on the property. Built not long before the Civil War, it has been returned to its original appearance. Wayside exhibits explain the farm’s important history as the site of two Civil War battles. The interior of the Hart House is not open to the public.