Nearly 3,000,000 men served in the Union or Confederate armies between 1861 and 1865. This represented nearly ten percent of the entire American population, a mobilization unmatched in our nation’s history. Although the best-known figures from the Civil War were high-ranking officers, the vast majority of Civil War soldiers were heroes only to their friends, families, and comrades – the common soldiers: Billy Yank and Johnny Reb. Pamplin Historical Park exists, in large part, to tell their story in an objective and unbiased way.

The soldiers featured here are part of an interactive exhibit in the National Museum of the Civil War Soldier. Visitors select one of thirteen real soldiers and accompany their “comrade” via an audio tour through his complete wartime experience using the soldier’s own letters, diary, or memoirs. 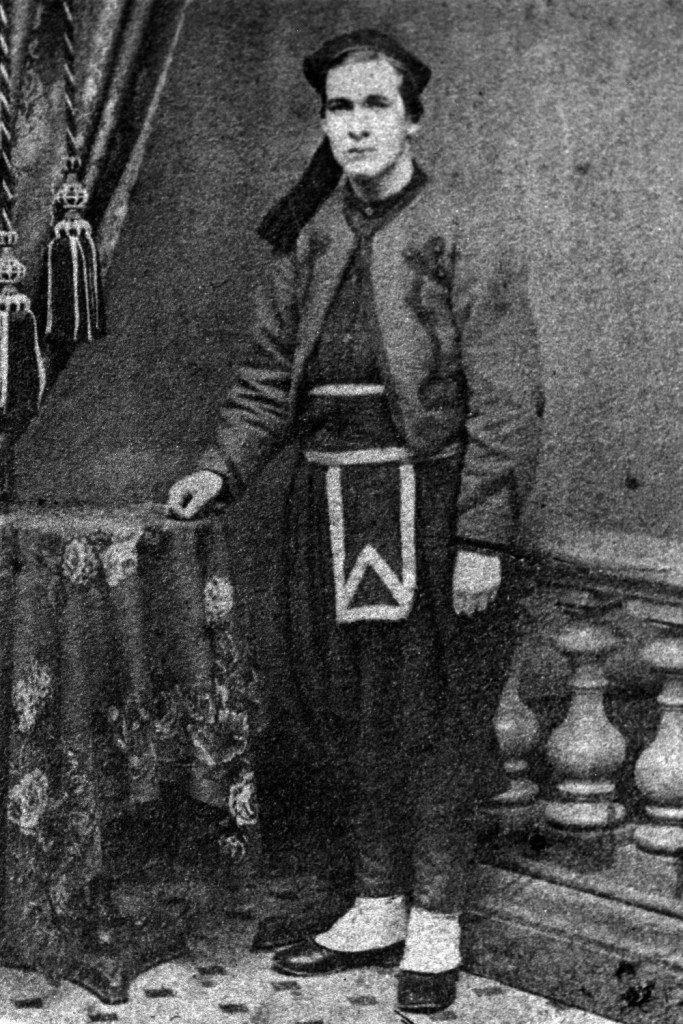 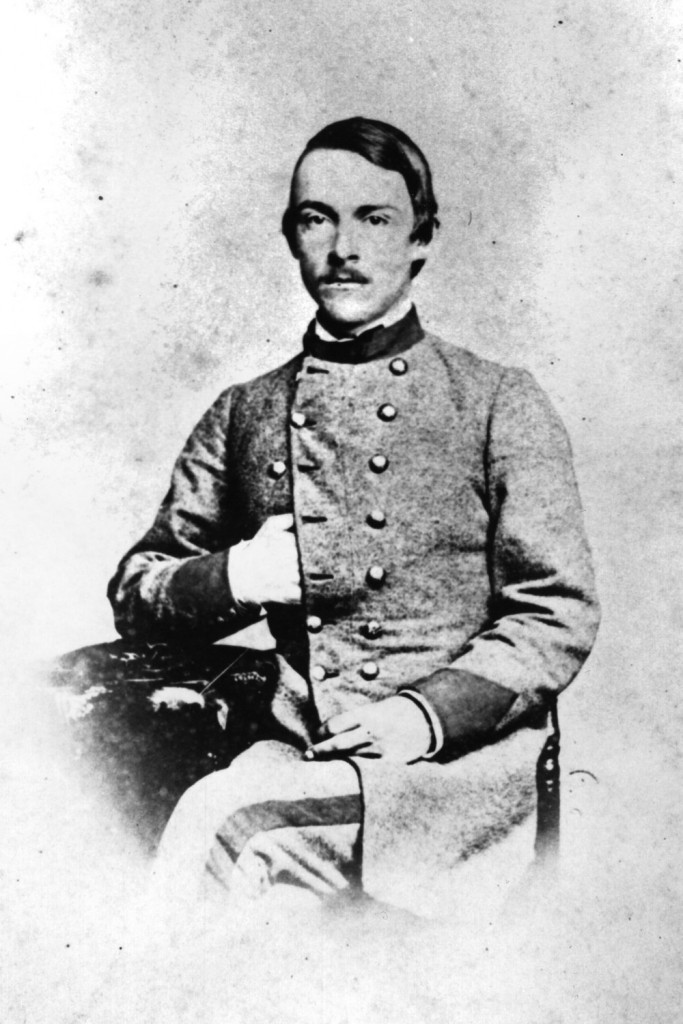 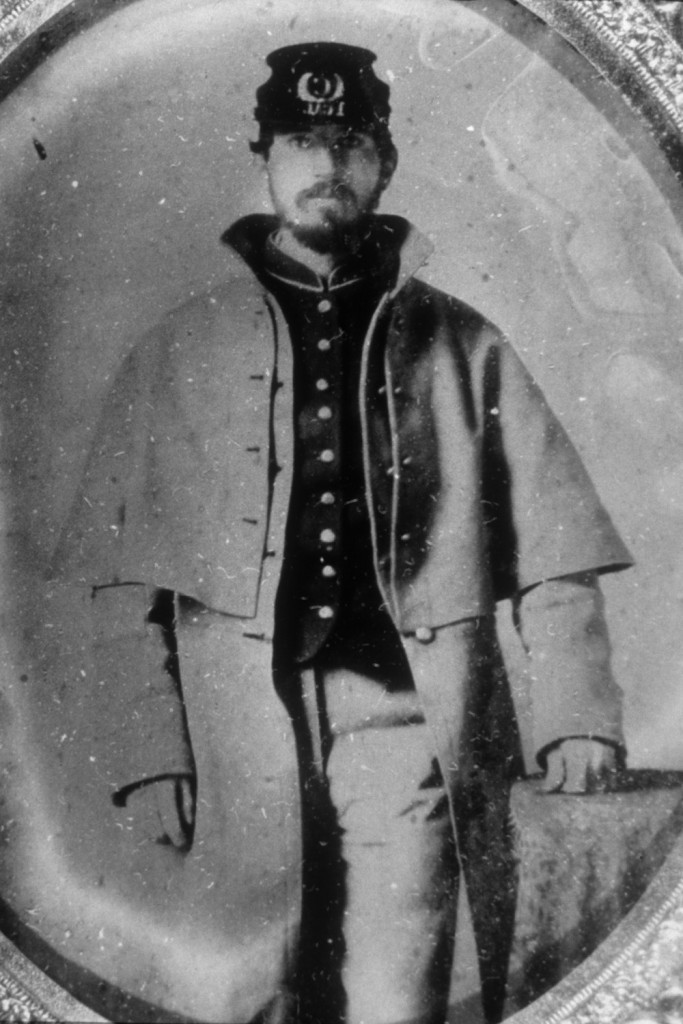 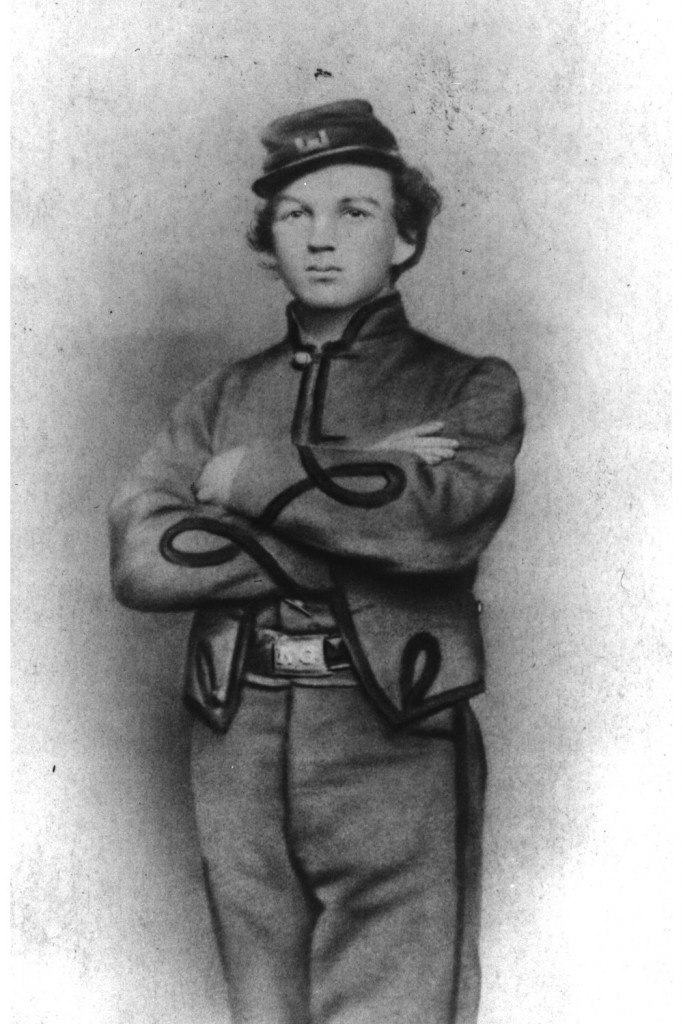 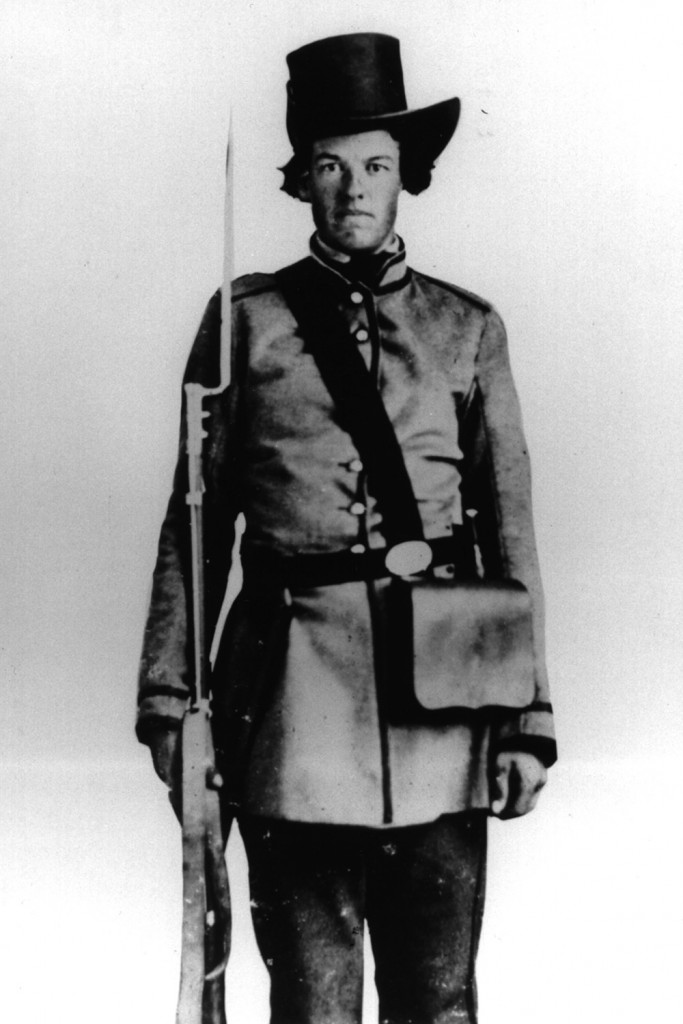 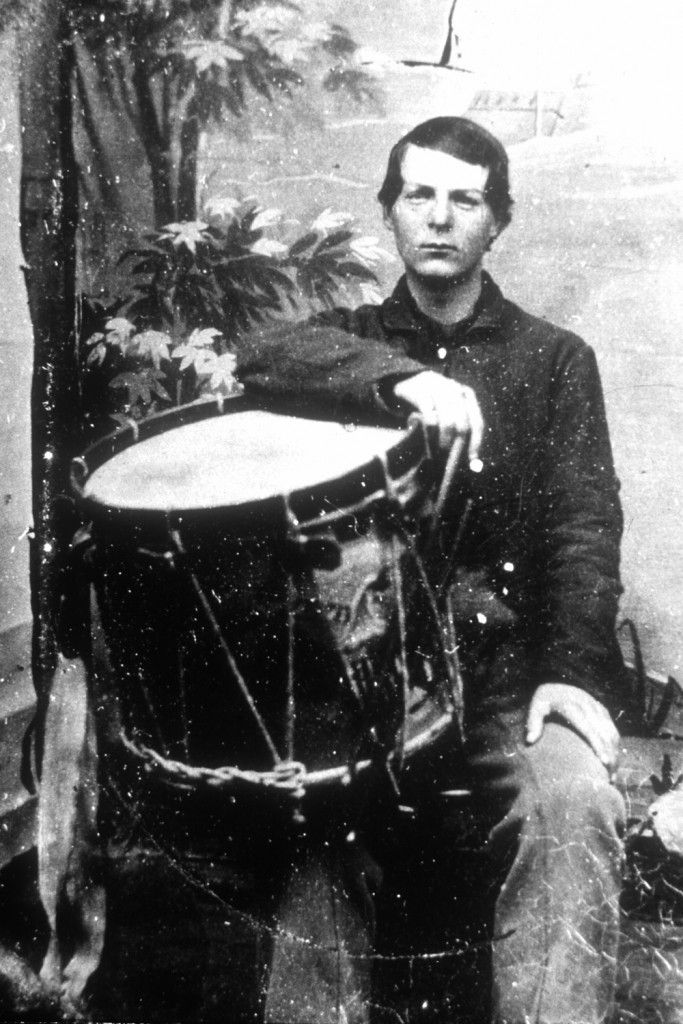 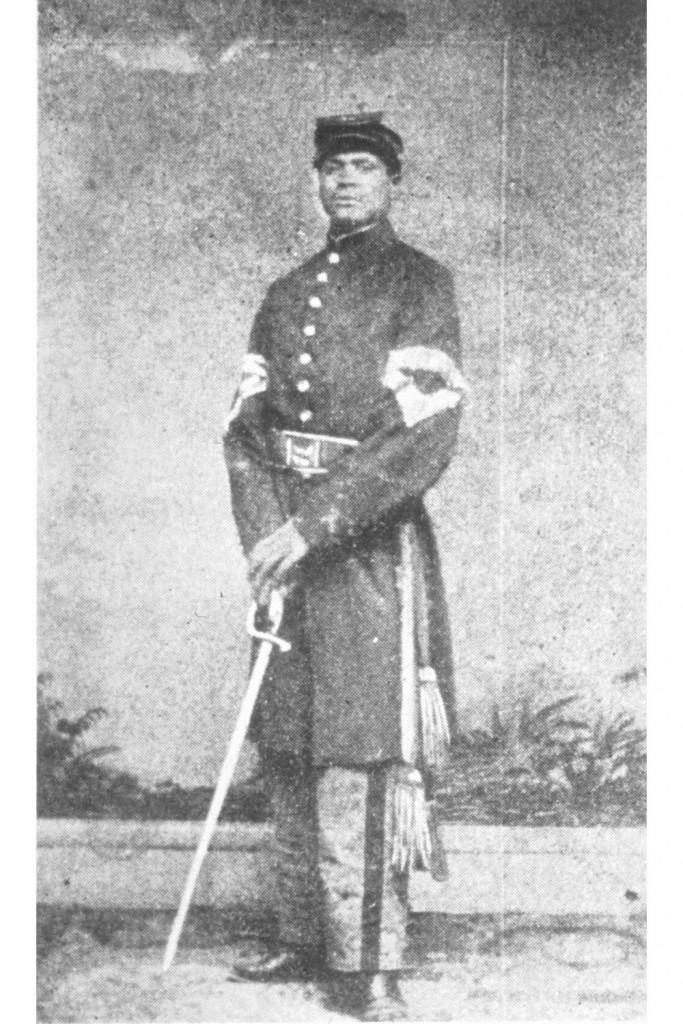 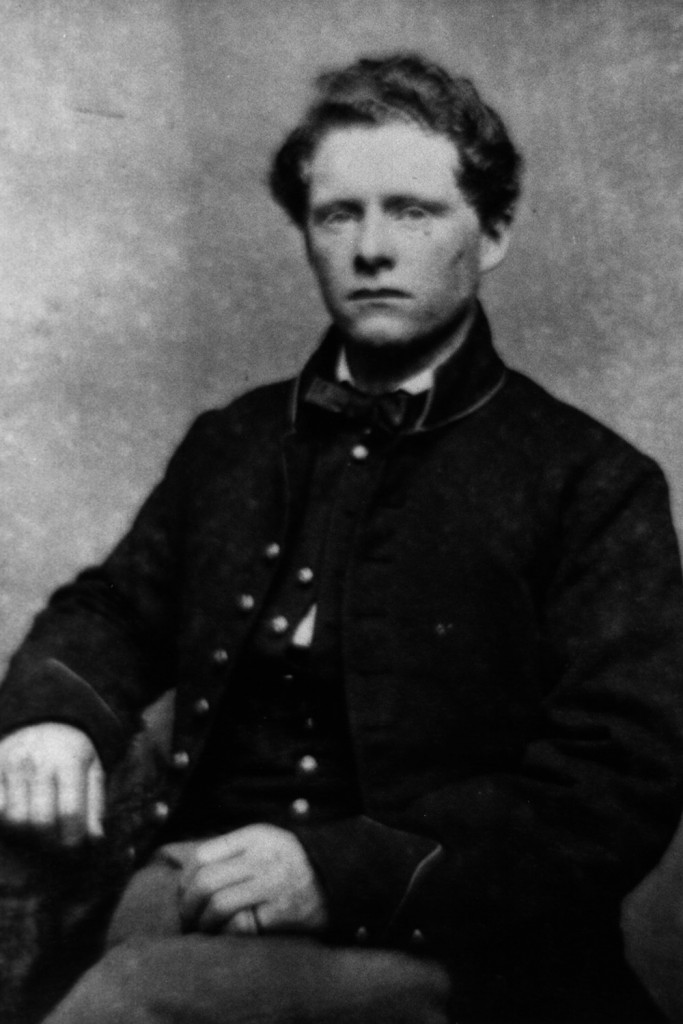 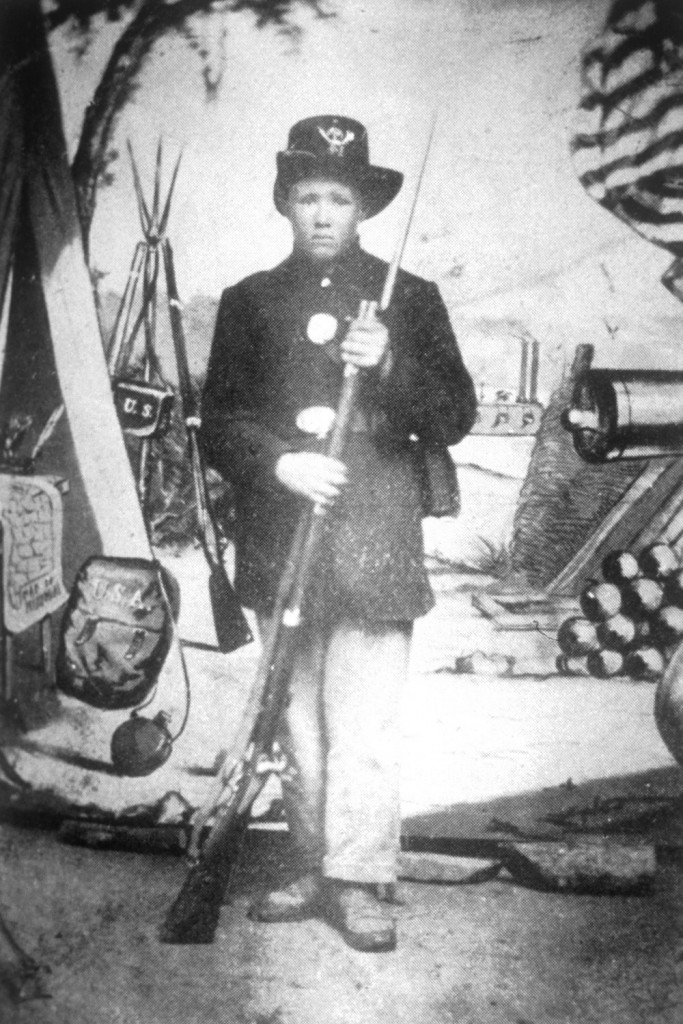 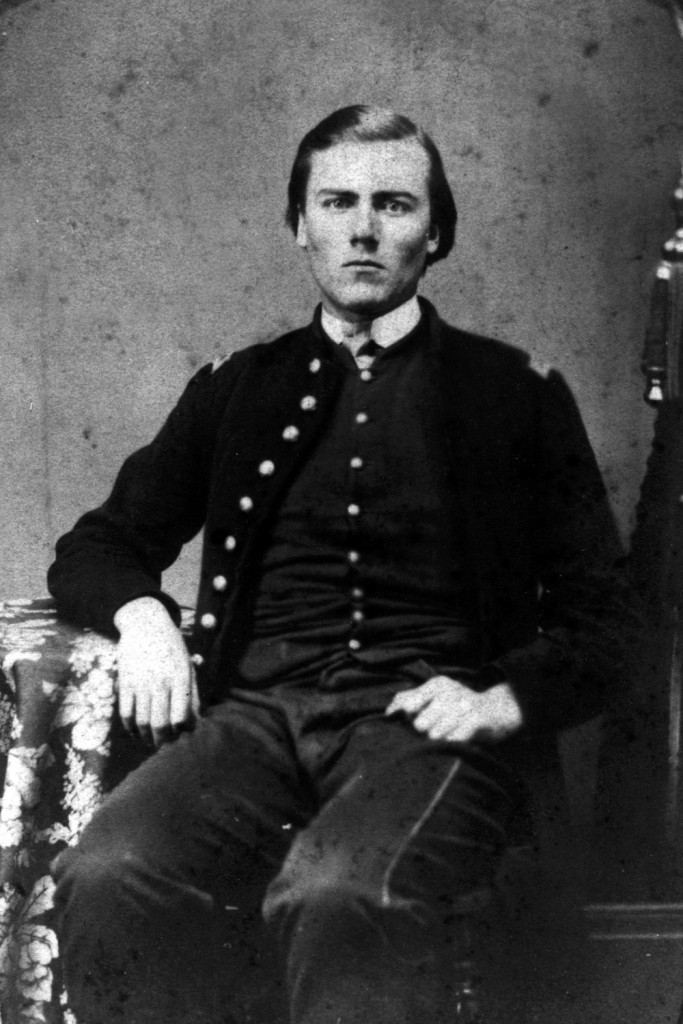 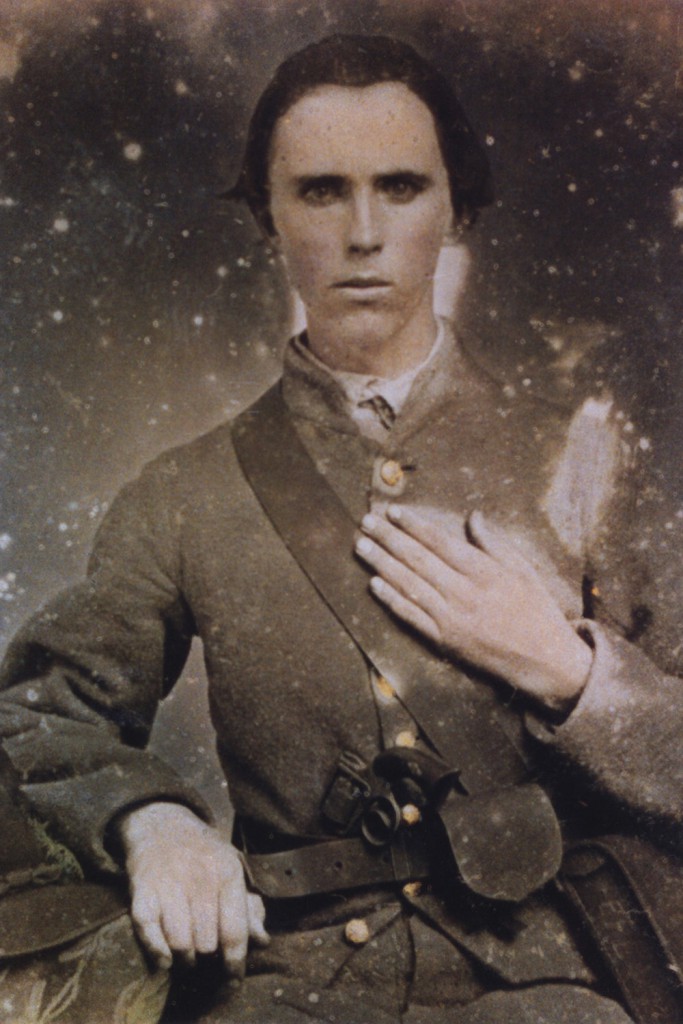 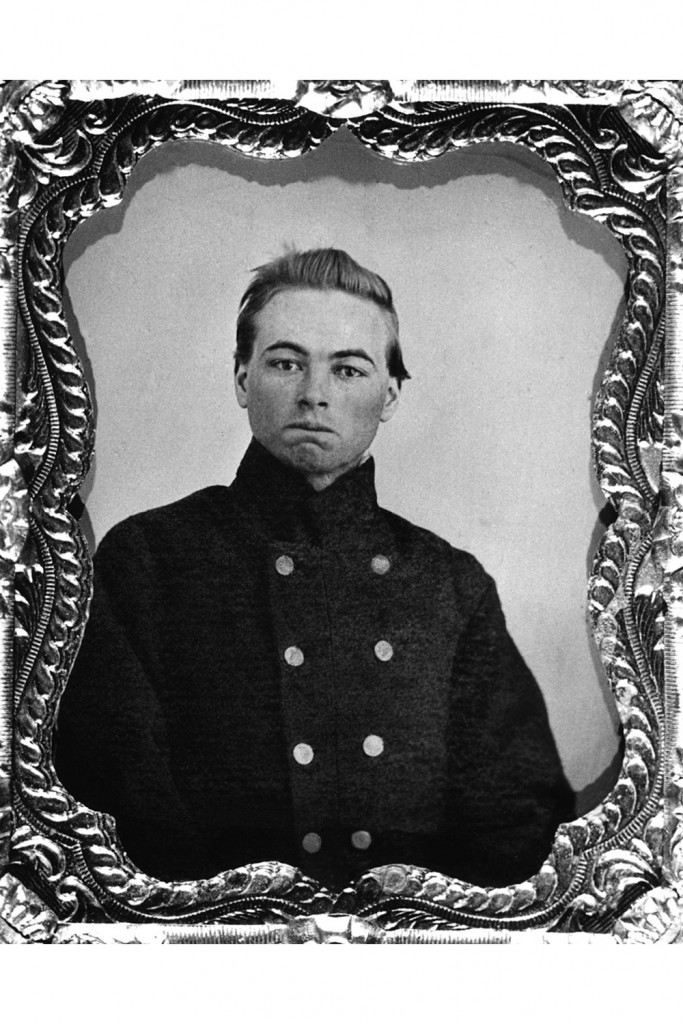 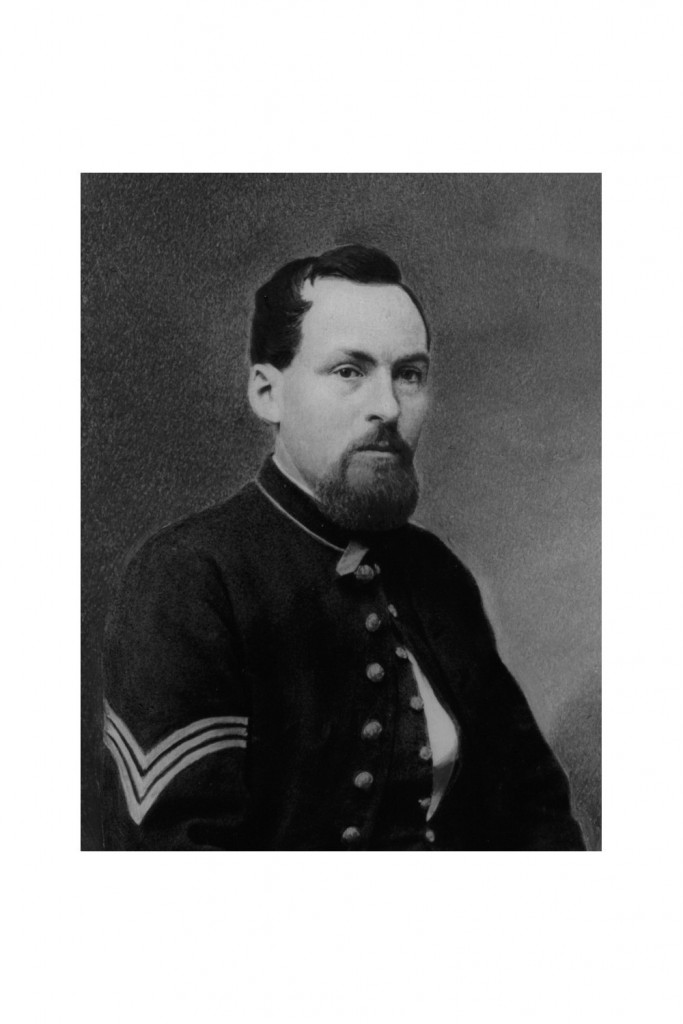